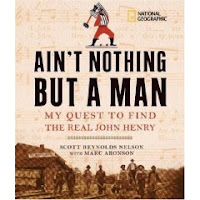 Happy Nonfiction Monday! Be sure and check out the roundup over at Picture Book of the Day!
Abby at 8:11 AM
Share
‹
›
Home
View web version