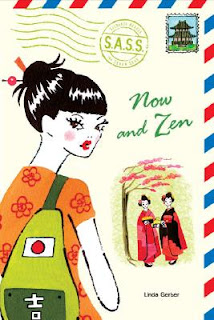 And this was my last book for the 48 Hour Book Challenge! In mere moments, I'll post a wrap-up with final tallies.
Abby at 7:22 PM
Share
‹
›
Home
View web version