This morning in Seattle, WA, the 2013 Youth Media Awards were announced by the American Library Association! Dozens of committee members worked their butts off reading and debating about books all year to decide on the best of the best.

My staff and I tuned in for the live webcast this morning. It's the first time we've done that as a department and we will definitely be doing it again! After holding our Mock Caldecott party last weekend, my librarians were particularly invested in the Caldecott winner and honor books, but everyone enjoyed seeing all the awards.

You can find the full list of award-winners on the ALA Youth Media Awards Press Kit.

The 2013 Newbery Medal went to The One and Only Ivan by Katherine Applegate! 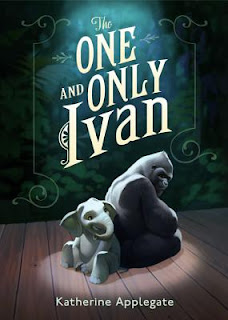 And the 2013 Caldecott Medal went to This is Not My Hat by Jon Klassen! 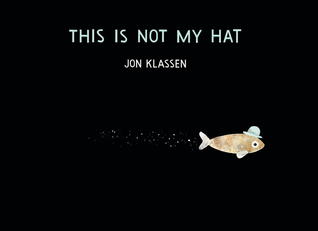 And the 2013 Printz Medal went to In Darkness by Nick Lake! (Which I have not read, but just bought for my Kindle.) 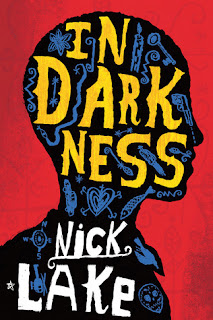 And the 2013 Sibert Medal AND the 2013 ENYA went to Bomb by Steve Sheinkin! (A Newbery honor, too! Hooray!) I'm particularly excited to see this book get so much attention because it was definitely one of my favorite 2012 books (maybe even my VERY favorite)! 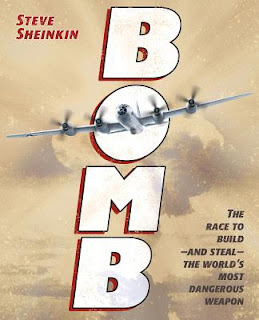 And there were lots of other awesome books honored today. Another I immediately put on my Kindle to read is Aristotle and Dante Discover the Secrets of the Universe by Benjamin Alire Saenz, which was littered with several honor medals today.

It was a great experience to watch the webcast and I'm happy I could arrange for my staff to join me (we are generally pretty quiet in the mornings while school is in session and someone from Circ was able to cover our desk for an hour). I think my staff came away from the awards a bit more excited about children's and teen literature and adding some books to their TBR piles, too! (We'll be fighting over them now, but that's okay!)

Did anyone else watch the webcast this morning? Were some of your favorites recognized this year?
Abby at 12:34 PM
Share
‹
›
Home
View web version